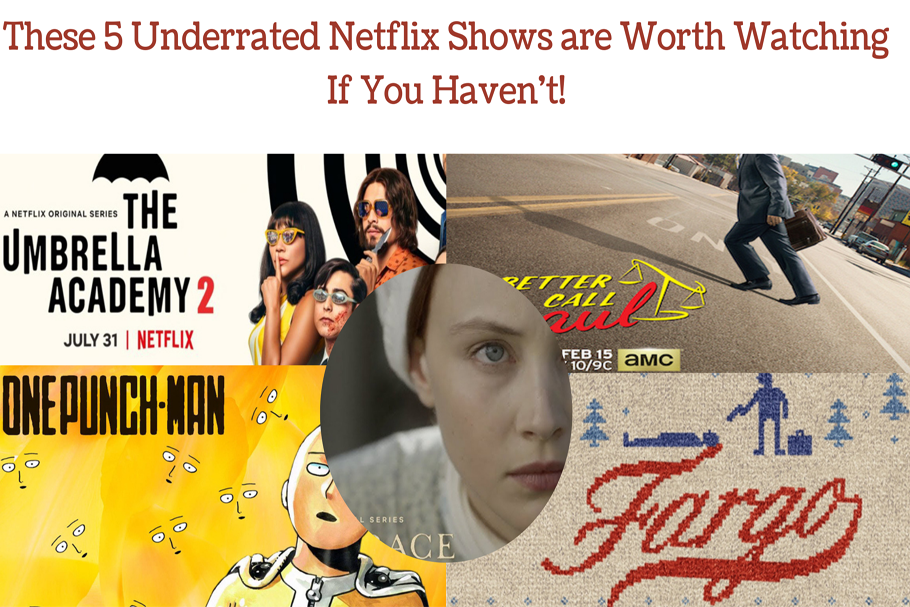 What’s the best thing that you did during the lockdown? While some enhanced their cooking skills and learned a new language, I binge watch underrated Netflix series. You might be wondering why underrated shows on Netflix when you have other best Netflix series to watch? But when you are a Netflix freak, every series or show looks entertaining. Right from comedy to suspense, and horror to crime dramas, Netflix has everything got you covered.

5 Underrated Netflix Shows That Every Netflix Fan Should Binge-Watch

Written by famous American Television writer, Noah Hawley, FARGO could keep you hooked for hours. What I liked about this series is, each season released shares a different and unique story that is dramatic and full of suspense. If you haven’t watched this Netflix series, then you are missing an ingenious storyline. Do you know Fargo is based on true events?

The show is based on the film with the same name and presents weird characters. The writers have created a masterpiece that’s worth watching. Unfortunately, it is one of the most underrated Netflix shows because people don’t prefer watching black comedy and find it difficult to understand. No matter what, I like this series and am waiting for the next seasons to go on the floor.

Better Call Saul is second on the list of underrated Netflix shows. The series starts at a slow pace but picks up dramatically. I believe all those who are Netflix fans are also a huge fan of breaking bad. But why am I mentioning breaking bad here? Because Better Call Saul is the prequel of BB and is more compelling than it.

To Be Honest, BB is my favorite Netflix series, still, Better Call Saul is worth watching. I feel it is one of the deserving yet underrated shows on Netflix but keeps you hanging on the edge of your seat for more.

One Punch Man is an excellent Japanese Superhero franchise. It tells the story of a superhero, Saitama, who can defend anyone with his punch. It is my first anime ever because I don’t like to read the subtitles. You might have watched several anime, but this anime is different from others.

The animation, jokes, and puns are hilarious. One-Punch Man is again one of the commendable yet underrated Netflix shows, but it puts a smile on your face. This Netflix series would keep you hooked for long hours. I will highly recommend this show to every Netflix lover, especially to anime lovers.

Also Read: 9 Common Lies You Hear From the Biggest LIARS (Check Your Score out of 50)

The Umbrella Academy is intriguing. I would say the writing part is engaging and the team has worked brilliantly in the production design and cinematography. The graphics are stunning and keep you hooked, as shows get interesting. Overall, the show is fun to watch and deserves more views. It’s neither a cliche nor corny and is worth recommending to people who aren’t a comic book geek.

Alias Grace is an excellent show, with a deep story, absolutely thrilling and beautifully complemented by a picturesque backdrop. Do you know Alias Grace is based on a true story of Young Irish immigrant Grace Marks? The show gives us smart and insightful media to help you understand current issues.

As soon as you begin watching this Netflix show, it will grip your eyes to the screen and ears to listen hoping there will be a twist or mystery as you watch further. The show also stars Oscar-Winning, Zachary Levi, and David Cronenberg.

When it comes to Netflix, you can’t choose any one show. Right from romance to action, and comedy to suspense, it has everything got covered for Netflix fans. Whether you are a binge-watch kinda person or just watch the best series to enjoy the weekend, these underrated Netflix shows are worth watching. If you have already watched top-rated Netflix series, then you can’t miss these shows that need recognition.

So, if you are a Netflix binge-watch person, then, how about watching these underrated Netflix shows this weekend? 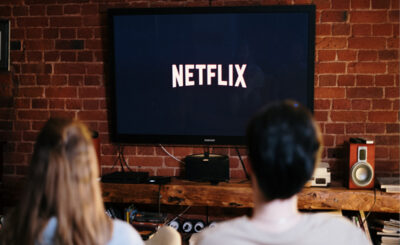 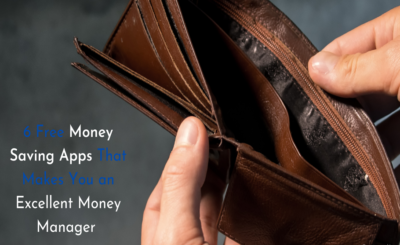 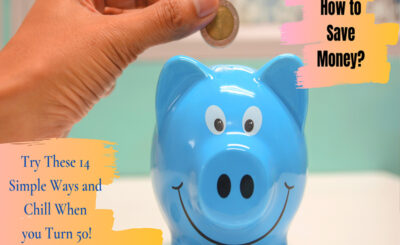 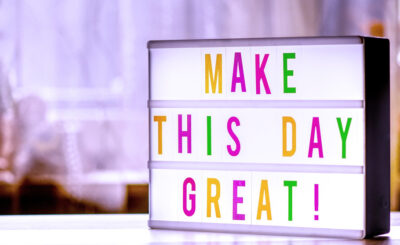 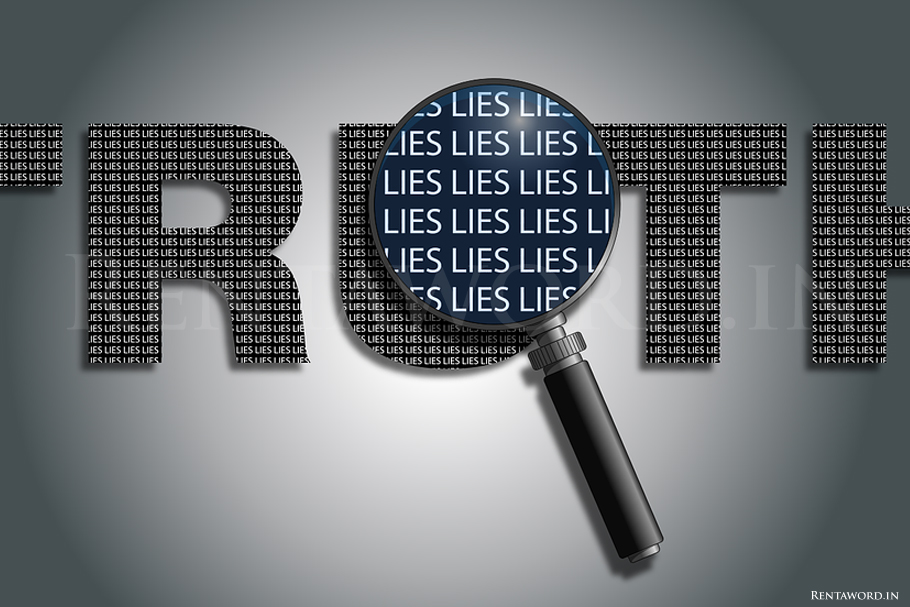 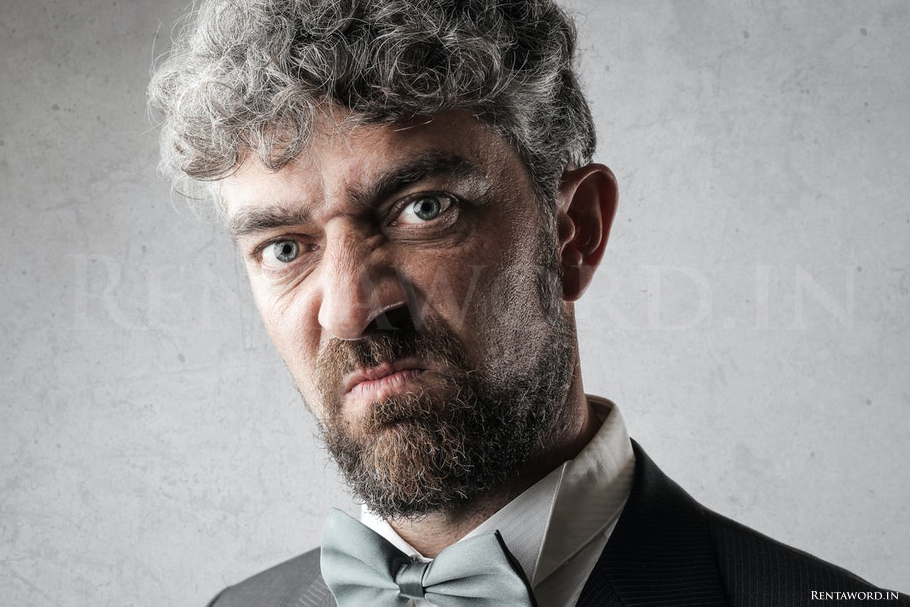 5 Effective Home Remedies for White Hair | What Happens When You Pluck White Hair?

Hey! I’m Harshita an engineer by degree, a teacher by profession, an SEO trainee, and a content writer by choice. Also, a good listener who can listen to your never-ending stories. If you think, I can help you anyway, then connect with me at harshitaj1993@gmail.com.
View all posts by Harshita Jain →