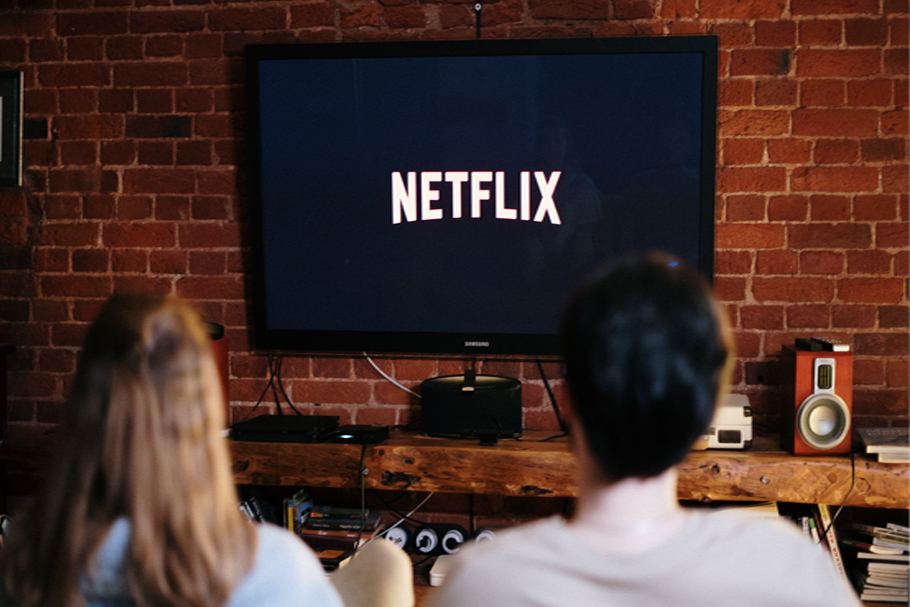 Are you stuck on what to watch tonight? Yay! You have watched all your favorite movies and there’s nothing left in your collection?. Then why not watch some amazing and interesting series on Netflix? Good idea!

Everyone loves spending their day relaxing on the couch and eating popcorn. Also, when popcorn is there, watching your favorite movies or series becomes mandatory. Netflix is what I consider the best of all the streaming services.

While some Netflix series can break your heart, others would cheer you up. It’s my personal suggestion to be very cautious with what you feed your mind because sometimes you get infected with the wrong ideas which later affect your mind and soul.

Though everyone has a different taste when it comes to Netflix series. Some find One Punch Man, an underrated Netflix series, others binge-watch it. Nevertheless, Netflix has a collection of some brilliant stories and unique plots that are worth watching.

So, without further ado, let’s check out some of the best Netflix series that you should stream RIGHT NOW

10 Best Netflix Series That Every Netflix Fan Should Binge-Watch

The plot revolves around a chemistry teacher Walter White (Bryan Cranston), who turns into a drug dealer manufacturer with one of his students and business partner Jesse Pinkman (Aaron Paul).

The show is damn interesting, or it would be better to say it is a slow poison. I bet you won’t miss this series if you start watching it once. With every passing season Breaking bad sets a different level. The show has won over 100 awards and is also considered the best television series of all time.

Why you shouldn’t miss watching Sherlock

If you love watching crime series, then Sherlock is a perfect series to entertain you full night. The series is based on Sir Arthur Conan Doyle’s Sherlock Holmes detective stories. Benedict Cumberbatch has totally stolen the show. Sherlock each episode’s run time is 90 minutes.

Thanks to the Coronavirus pandemic, I came up with this exciting series. I should not say this, but if you haven’t watched Money Heist while waiting for the pandemic to get over, you have missed the most amazing Netflix series ever.

The series is based on mind games and includes the finest robbing strategies. It is one of the most in-demand Netflix series worldwide. Watch it to know how they do it, what plan do they have, and do they succeed in it or not? It is a complete package of twists, suspense, romance, and action.

Why you shouldn’t miss watching FRIENDS

I won’t be surprised if you planned a reunion after watching FRIENDS. This hilarious American series is definitely an excellent watch and can be watched in a loop.

Based on a story of 6 friends who go through love, heartbreak, divorce, new jobs, and all sorts of drama, Friends would cheer you up in your hard time. It reminds us what role do friends play in our life and they would be 24*7 available for you to cheer up. Friends is an exception to Netflix series, as it never gets boring and can be watched at any time.

Why you shouldn’t miss watching Narcos

Have you ever heard about Pablo Escobar? He is one of the infamous personalities who became a billionaire by distributing cocaine. The series shows insights into the world of drugs and how it is exported in different countries.

You would be shocked to know Pablo supplied over 85% of cocaine in the US and made nearly $50 million a day by smuggling cocaine.

Watch this series and know how Pablo became the king of cocaine and everything about his life and struggles. I would recommend not to get addicted to the Narcos series as it might draw you to the nearby drug stores. LOL!

If you like crime series, then Undercover (Season 2), a new Netflix show is all set to go on the floor on 8th November 2020.

Created by: The Duffer Brothers

If you are bored with old drugs and laughter stories, then stranger things could entertain you for long. It is one of the best netflix series for science fiction and horror lovers .

The series has won 31 Emmy awards and different nominations. Stranger Things would keep you hooked for months and is a must-watch for every high school going kid.

Little things is a popular Indian web series by pocket aces. The entire series revolves around a couple who are madly in love and support each other in different circumstances. The series is super cute and adorable, and is a must-watch with your better-half.

Little Things tell you how important it is to have an individual life when you are in a relationship and how you should balance work-life. Healthy compromises, long-distance relationships, and little things matter the most in life. I bet, you won’t skip this best Netflix series, once you start watching it.

I sometimes wonder why Better Call Saul is an underrated Netflix series. I agree, the series starts at a slow pace, but changes dramatically towards the end. The series has a connection with Breaking Bad, however, it is more gripping than it.

The show involves acting, storytelling, suspense, and terrifying scenes. The story revolves around Jimmy McGill, an earnest lawyer who wants to turn his life around from the past but couldn’t.

It is a comedy drama television series, featuring a group of tenagers whose sexual adventures are extremely rendered. The characters in the series have different sexual rides that is surrounded by open conversations about sex. Watching sex education would make you remember your biology classes. The series is a mix of drama, comedy, and adventures.

If you haven’t watched any of the Netflix series yet, then you should start your Netflix journey by watching Black Mirror. It has out of the box concept and every season has a different theme. No doubt, the fanbase of this series is increasing day by day. It has won over 8 Emmy Awards and three consecutive wins in the Outstanding Television Movie category.

A Quick Recap of the 10 Best Netflix Series so far!

I might have missed other best Netflix series that are must-watch. Which among these is your favorite Netflix series? Drop your comments. 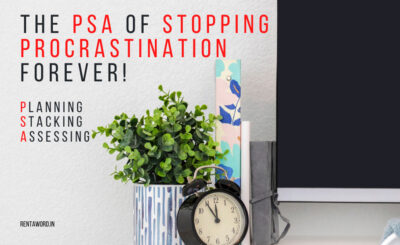 The (PSA) Of Stopping Procrastination Forever: Planning, Stacking and Assessing 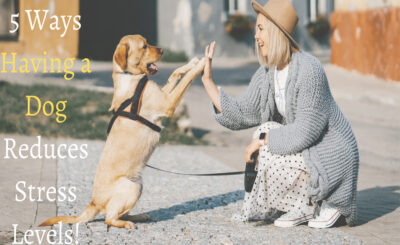 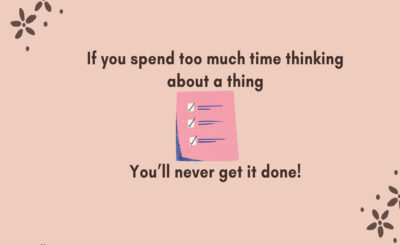 Know-How to Increase Productivity With These 7 Relatable Tips! 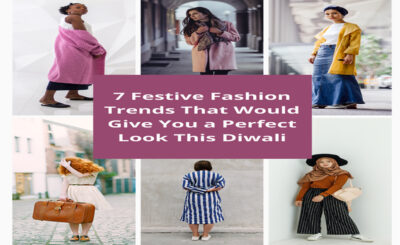 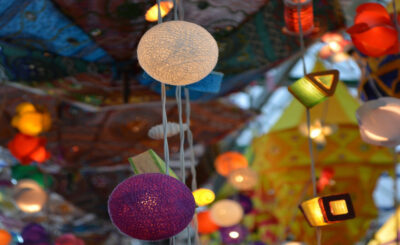 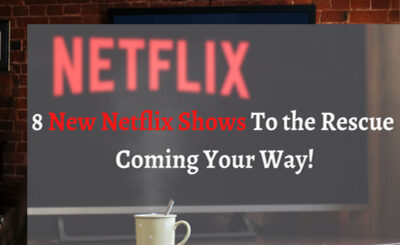 Hey! I’m Harshita an engineer by degree, a teacher by profession, an SEO trainee, and a content writer by choice. Also, a good listener who can listen to your never-ending stories. If you think, I can help you anyway, then connect with me at harshitaj1993@gmail.com.
View all posts by Harshita Jain →